Chania Airport has the airport code of CHQ and is officially known as the “Ioannis Daskalogiannis” International Airport, in honour of the 18th-century Cretan rebel against the Ottoman Empire.

Chania Airport is on the Akrotiri (or Souda) peninsula, about 20 minutes’ drive (14 kilometres) from Chania. Chania Airport hosts domestic flights to and from Athens, Thessaloniki and other Greek airports. From April to early November there are also many direct charter flights to Chania Airport from Britain, Germany, Scandinavia and other European coutrues.

Chania airport is especially popular with Americans visiting relatives stationed at the Souda Bay NATO base nearby.

Today the plans for the modernisation of “Ioannis Daskalogiannis” Airport at Chania are complete, and now it is just a matter of time before the building of the new passenger building and the new Control Tower begins. 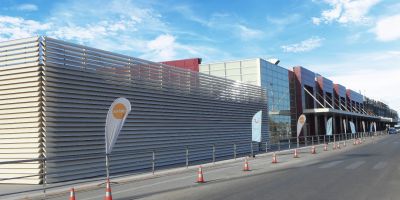 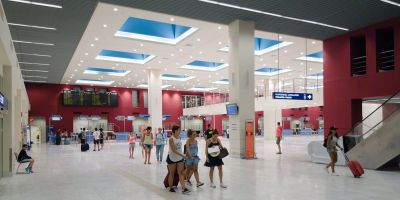 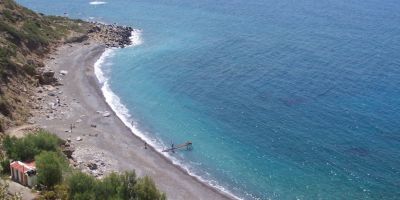 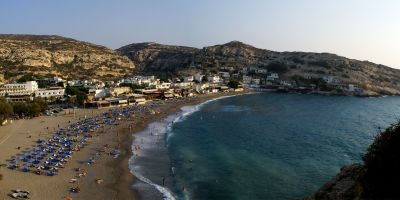 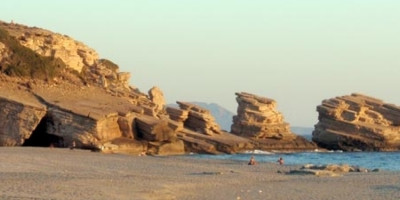 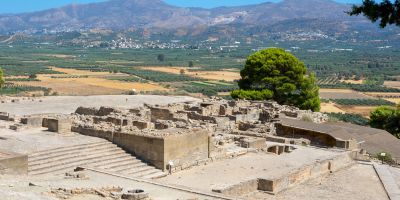 We have modern vehicles with experienced drivers to get to your destination safely.

All of our vehicles have air conditioning and a comfortable space for you and your luggage.

Our company guarantees safe and timely transfer to your destination.

The main reason for choosing us is the high quality of the taxi transport services we offer, the safety of transport and the care of the visitors during the transfer. 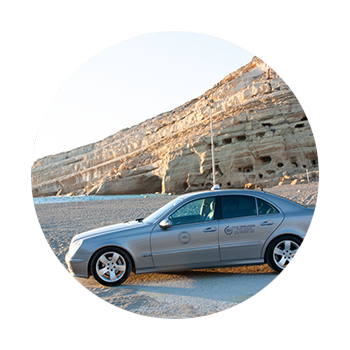 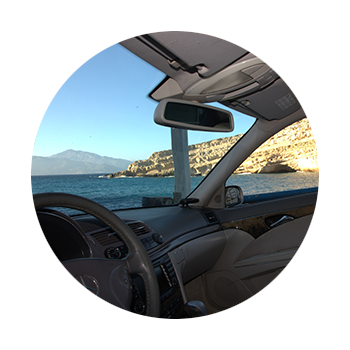